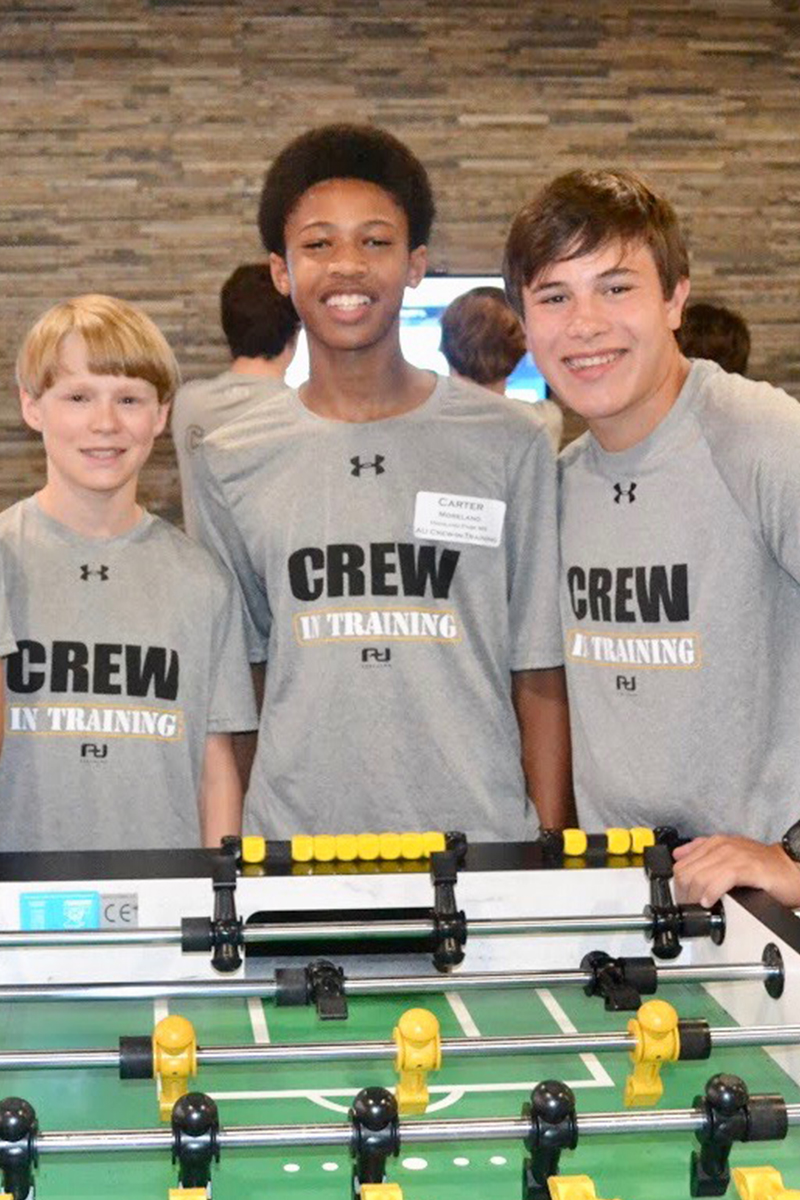 Armour Up began in the summer of 2011 in the backyard of a home in University Park.

Armour Up began in the summer of 2011 in the backyard of a home in University Park. Five boy moms dreamt up the idea of having a fun, interactive Bible study during the summer that catered specifically to the needs of boys. Emails were sent out to a few friends and before long the registration had grown to over 100 boys. These boys met once a week during the summer and studied the concept of ‘putting on the full armour of God’ in Ephesians 6:11-18 (hence the name, Armour Up). Each week had a different theme, such as neon night, Friday night lights, red white & blue, etc. games were played and tons of energy was expended. Adults from the community volunteered to bring snacks & water, and some even stayed to help with crowd control. A committee of five families also met frequently to keep things running smoothly behind the scenes. It definitely took a village to pull this off and it was a complete success.

Each summer we have continued to grow and share the gospel with many boys. We now have over 1000 boys who have participated in our program. And the boys who started when they were in 3rd grade are now in high school & are leading the younger boys. (Click here to learn more about our AU CREW.) The members of the CREW have even started an Armour Up Leadership Club at Highland Park High School to solidify their commitment to leading in the community. We look forward to seeing how God will use this ministry to bring our community closer to Him.